A Step Back in Time

This summer I have been trying to find some fun, interesting and inexpensive things to do together as a family. I was struggling for awhile, but lately we've been coming up with some great things to do. Last weekend we went to a town about 45 minutes from us. They have an oldtime town set up there and that weekend they were also having a Civil War reenactment going on. The boys LOVED this! Here are some pictures of our day there. 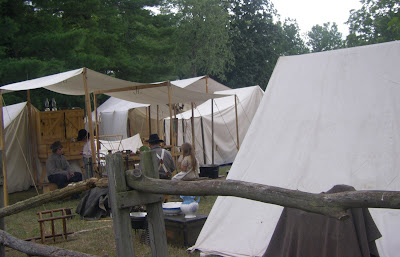 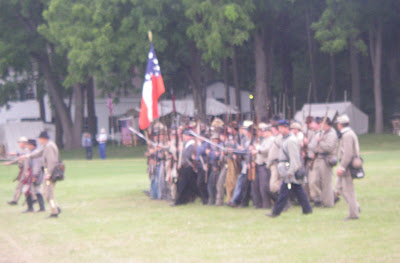 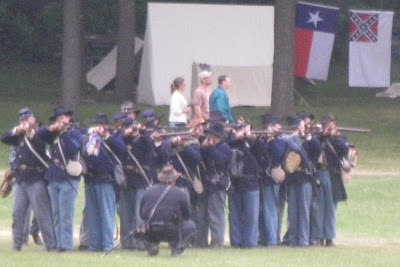 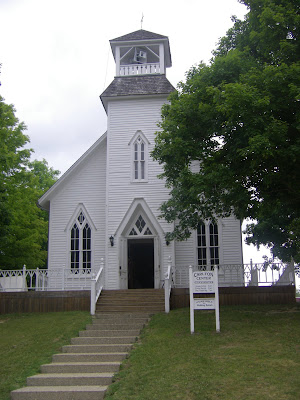 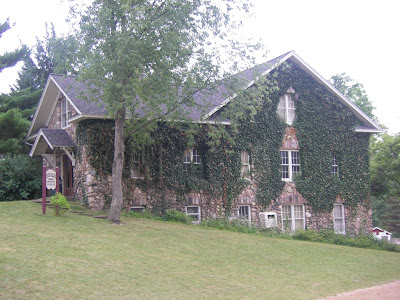 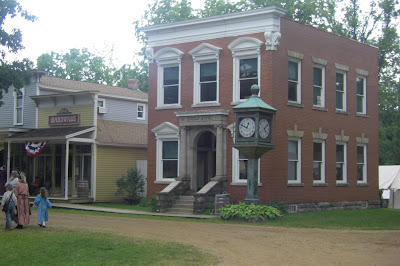 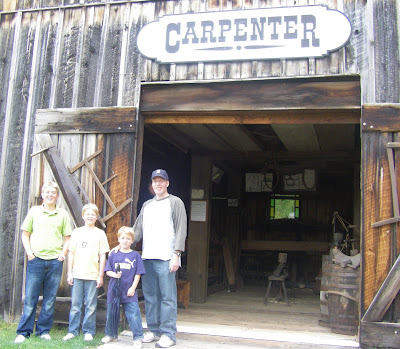 We got to see what an oldtime school house might have looked like. The boys were surprised to learn that so many grades were taught in one room, by one teacher! 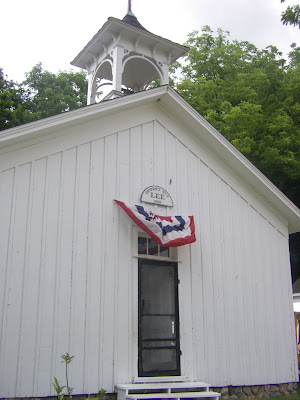 They also were surprised by the assignments that these students might have been assigned. They thought that it was a lot easier than the things that they will be taught in their upcoming school year. 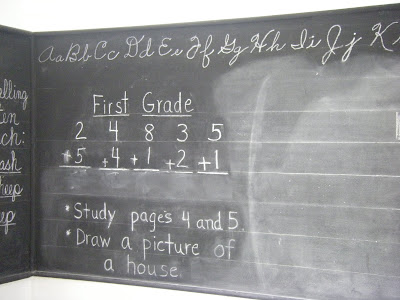 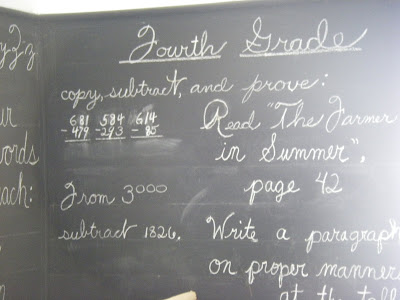 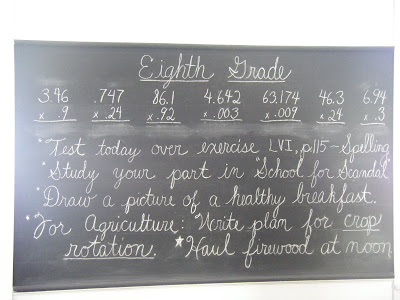 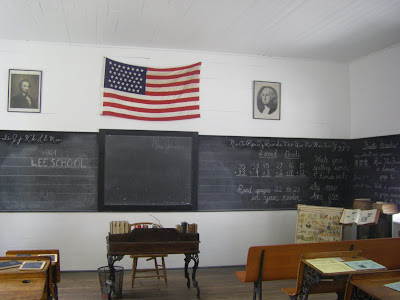 Here are the boys getting used to sitting at desks again! Hopefully they sit this well behaved and act like they are interested in their books this much, when school begins in September! 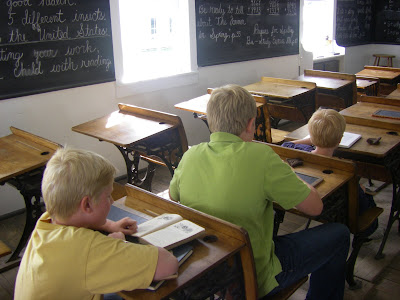 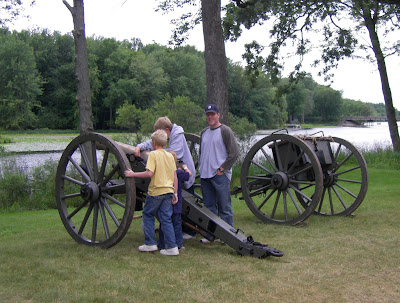 We had a fun day! Gavin slept half the time, so I didn't get any pictures of him there. He was probably getting sick at the time, and we just didn't know it yet. Poor little man!

Gavin would definitely not have survived past birth if he had been born during that era! So, even though it was fun to go back in time for the day, I feel blessed to live in this day and age for sure!


"Blessed is he who reads and those who hear the words of this prophesy, and keep those things that are written in it; for the time is near." Revelation 1:3
Posted by The VW's at 11:37 AM

Ooo, that looks like so much fun!! When I was younger, we would vacation back East, where my mom grew up, and visit old Civil War battlefields and memorials. It is really humbling and sobering to look out over a field and think about how many lives were lost on that very ground.

I also have thought many times about if Marissa had been born even 30 years ago, would she have made it? Possibly not. We are very lucky to live with today's medical advancements. Our kiddos owe their lives to being born when they were!

So glad you have been finding fun things to do this summer. I hope you come across something really cool to do this weekend! Have a great one!

I love that time period as well but also agree with the laundry, bathroom and cooking comments!!

I'm trying to catch up my blogs....sorry Gavin is sick...that stinks...

Always in my prayers!!

We have a place similar to that, with the old school and stuff. Mondo would have loved that military stuff, he loves old war stories.

If this was in Hastings, Katie was there too because one of her friends was in the reenactment. Fun! If you want a little bit longer trip and overnighter and you all enjoyed this, you might like the Henry Ford Museum and Greenfield Village near Detroit (if you haven't been there). Jonathan, our history buff, really liked it!